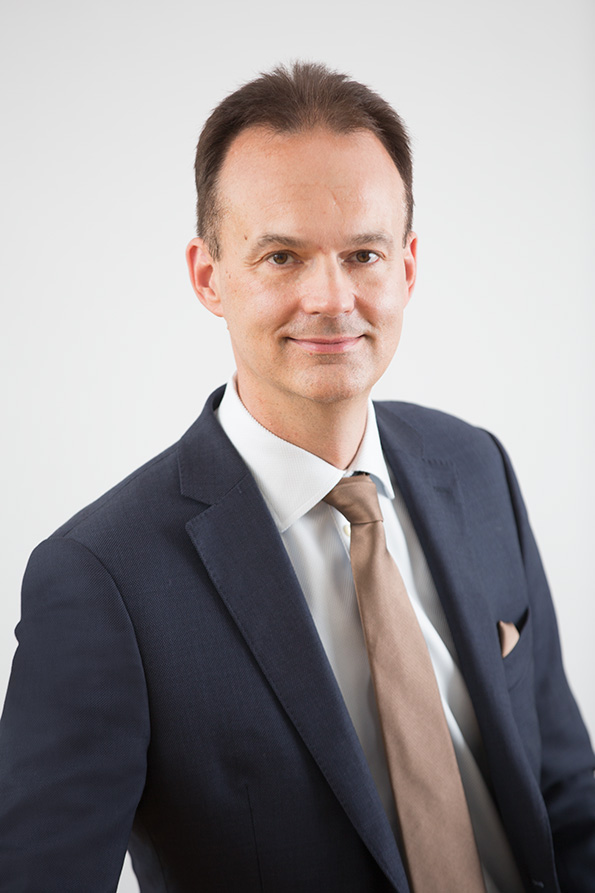 Philipp Klinger has been himself owner and manager of a printing company with several subsidiaries in Germany, the Czech Republic and Lithuania. After selling his company, he initially worked as manager of an international enterprise in the field of digital printing. Since 2011, he concentrates full-time on his consulting services. Philipp Klinger is a member of the Trade Association CDH (National Association of German Commercial Agencies and Distribution) and the European Association of Screen Printing and Digital Press Manufacturers ESMA.

We will get back to you immediately!